The Passport Index frequently names which is the most powerful passport in the world. But what does that mean? It means that holders of this specific passport that allows for travel to the largest amount of countries in the world. There is now a new number one, and that is mainly due to the Coronavirus pandemic which has greatly affected travel around the globe. 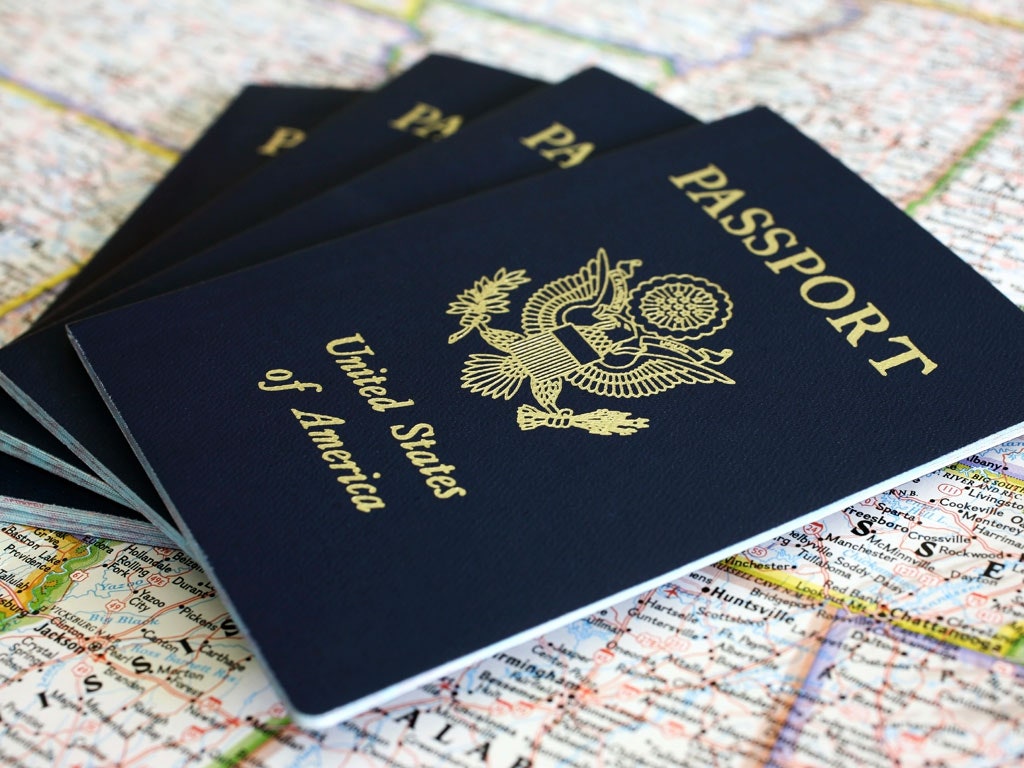 Which Is The Most Powerful Passport?

The index has ranked New Zealand as the most powerful passport in the world. It previously shared this title with Japan, but after the pandemic, Japan has slid down to second place, which it shares with Germany, Australia, Luxembourg, Switzerland, and Ireland.

People who have a New Zealand passport have the ability to travel to 129 countries without having to get a visa. Just six months previously, This list was only at 80 countries, when the pandemic was at its zenith.

Despite this, according to the New Zealand Herald, this number still represents a 40% decrease in nations that allow unrestricted travel to New Zealand citizens previously. 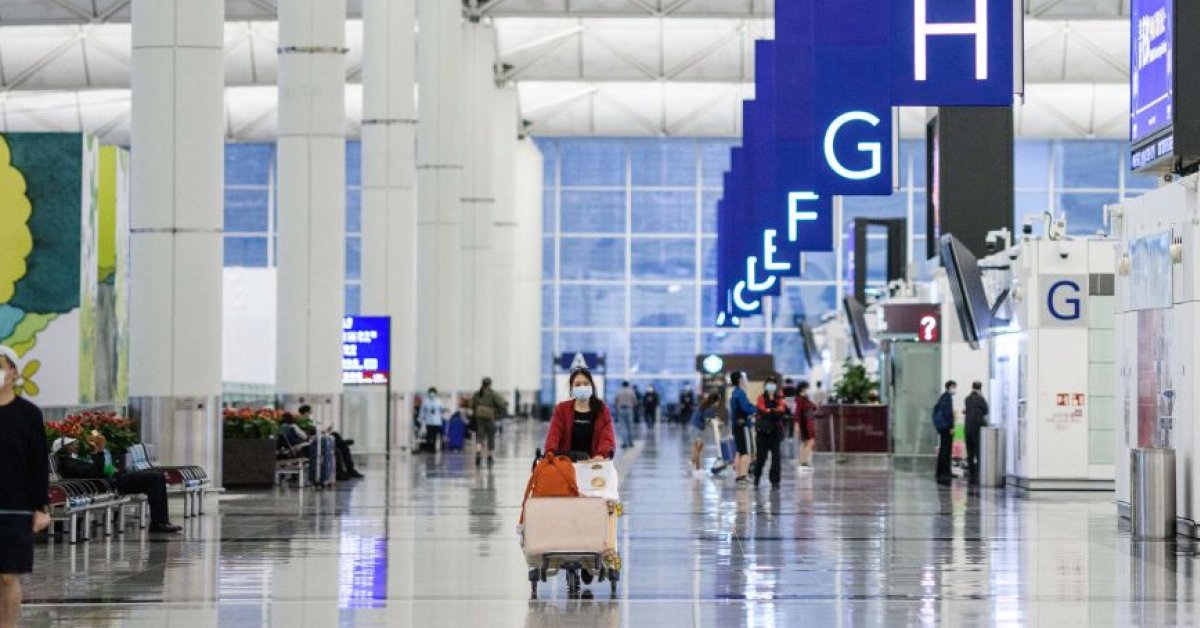 The Pandemic Has Shaped The Travel Industry

Tied in third place according to the index are France, Finland, Sweden, Belgium, Italy, and Spain. Fourth place is shared by the United Kingdom, Denmark, Portugal, Netherlands, Lithuania, Norway, Iceland, and Canada.

So where does the United States fall? Well, after previously being in the top 10 of the list, it is now in 21st place. 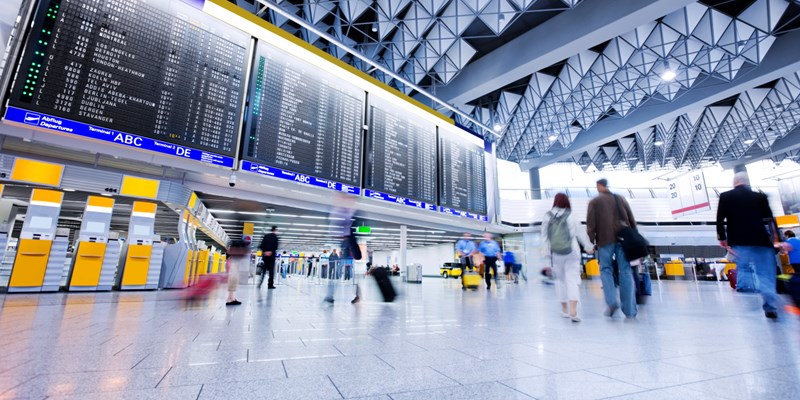 The passport ranking organization shared: “The data is clear: with temporary travel bans and visa restrictions, many countries which once held a powerful passport, are now ranking amongst the lowest in the world. Through another lens, Passport Index shows the clear influence of the pandemic with its World Openness Score (WOS), the benchmark of open travel between countries. Since its inception in 2015, the WOS has continued to increase at an average rate of 6% per year, reaching an all-time world openness of 54% back in December 2019.”

In last place, that spot is tied between Afghanistan and Iraq. Passport holders from these countries can only travel visa-free to five other countries. 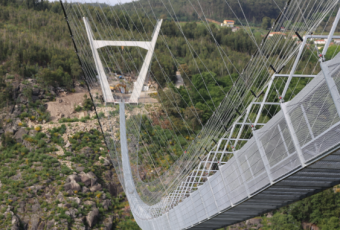 Portugal Is Opening The Longest Pedestrian Suspension Bridge On Earth

Fear of heights is a real fear for many people in this world, and Portugal’s new bridge is certainly not for the faint of heart. At… 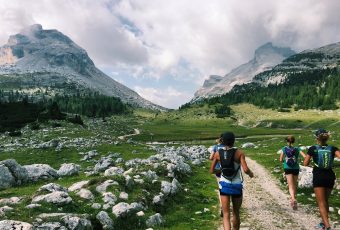 What Are ‘Runcations’ And Why Are They Popular?

For most of us, a relaxing vacation involves taking time away from our usual routines and rituals. That may include shutting ourselves off from our online-presence,… 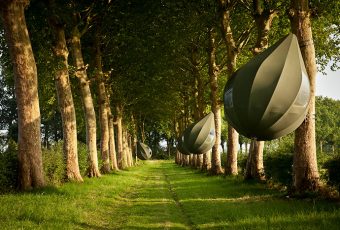 For those who are tired of camping out in a tent on the ground, we have an alternative option for you. If you’re a fan of… 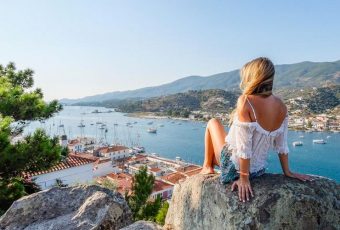 When people are asked about why they don’t travel as much as they want to, several reasons come up. Not having enough time, worrying about where…