One of the worst parts about traveling is the time that you have to spend at airports. They feel so cold, and so many times you’re so bored while waiting for your flight. New York’s JFK Airport has decided to add an exciting new feature to its airport to (literally) jazz things up. If you are an American Express cardholder with Centurion Lounge access, you’re in for a treat. You just need to know where to look. 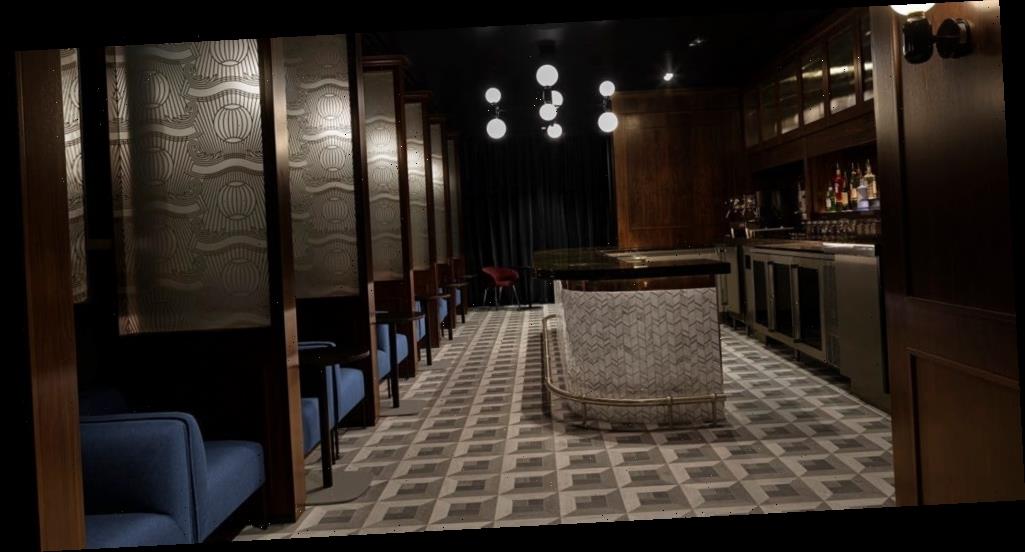 Located in terminal 4, the American Express Centurion Lounge has a secret, called the “1850” Speakeasy Bar. While the bar is out of sight, no password will be required for entry.

The bar is named after the founding year of American Express will feature a Prohibition-era style in both design and concept. The cocktails were created by NYC mixologist Jim Meehan, who is known for PDT (Please Don’t Tell), his East Village speakeasy bar. PDT is accessed through a phone booth that is located inside Crif Dogs hot dog shop. 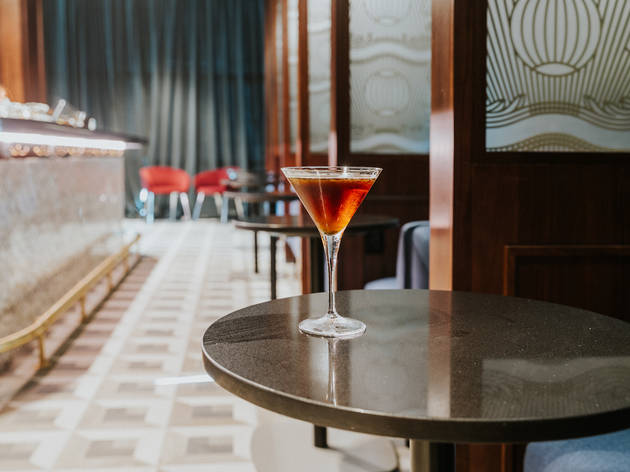 In a statement, Meehan shared: “So many legendary cocktails have come out of New York City over the years, based around a variety of different spirits. With New York classics meets travel as the main theme, I’ve come up with a rotating cocktail menu that is experiential in nature and gives a nod to some of the city’s greatest bars.” Some cocktails that will be included at 1850 include boulevardiers and espresso martinis.

However, the bar will be just one of the attractions in the new 15,000 square foot Centurion Lounge at JFK. It will eventually include two floors that boast floor to ceiling windows with expansive views. The design will be inspired by New York City landmarks like NYC taxi cab meters and subway art. 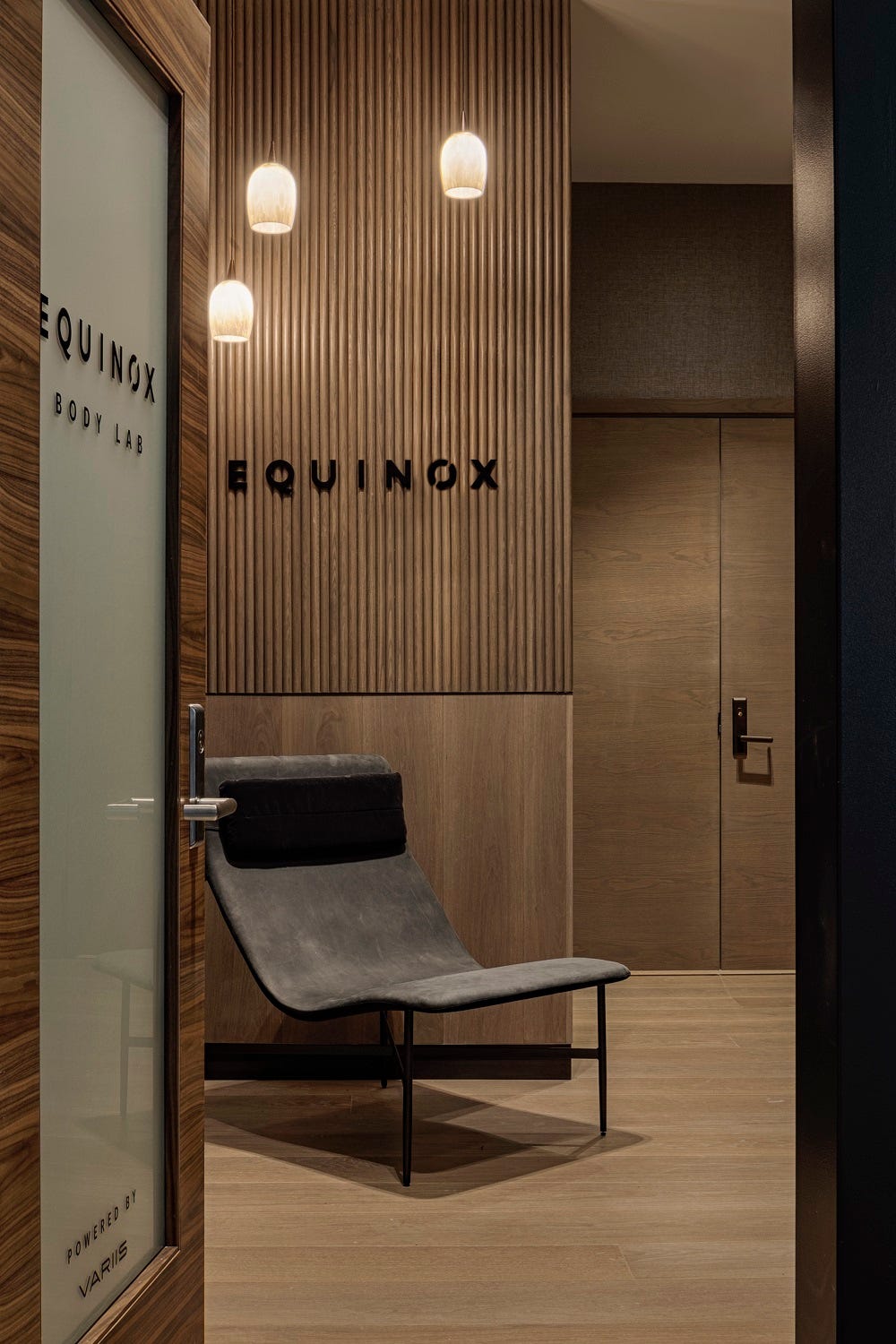 The Lounge Will Also Feature An Eqxuinox Body Lab

There will also be an Equinox Body Lab, which features pre-flight amenities like app-driven stretching and meditation and a vibro-acoustic chair. A menu from James Beard Award nominated chef Ignacio Mattos will also be available.

Mattos said: “What I’ve created is a menu that’s refined, eclectic, exciting and elegant, representing what I love most about New York City and its diverse communities.” Featured on the menu are items like fennel salad with castelventrano olives, provolone and steak with romesco and taleggio sauce, and caciocavallo and egg sandwich with tomato marmalade. 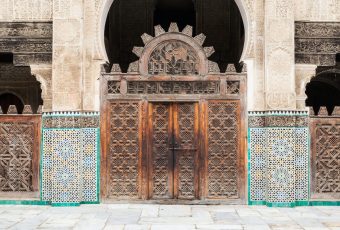 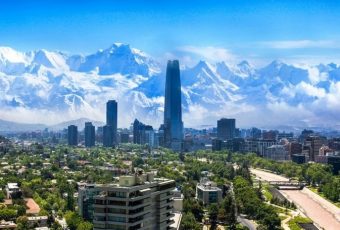 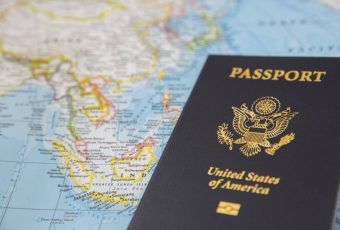 US Citizens Can Now Travel To This Country Without A Visa

Having a passport that allows travel to many countries without having to go through the process of procuring a visa is truly a privilege. Many Americans… 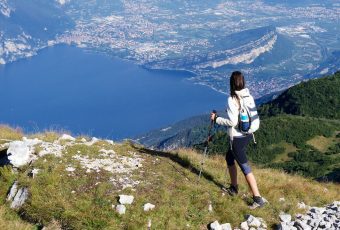 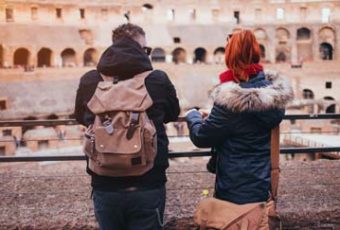 Top Tips For Swiping On Dating Apps While Abroad

Picture this: you’re walking down a gorgeous cobbled street in Florence, Italy, when a handsome stranger bumps into you. He apologizes and in a whirlwind —…