Taking a trip to the U.S. Virigin Islands is always exciting. St. Croix is the largest of the islands and locals take great pride in their local cuisine. Culinary delights on the island are influenced by African and Danish traditions dating back from colonial times, but food in St. Croix is also inspired by neighboring islands, who have immigrated to the island throughout the 20th century. The result is a delicious variety of dishes you must try, including these essential eats. 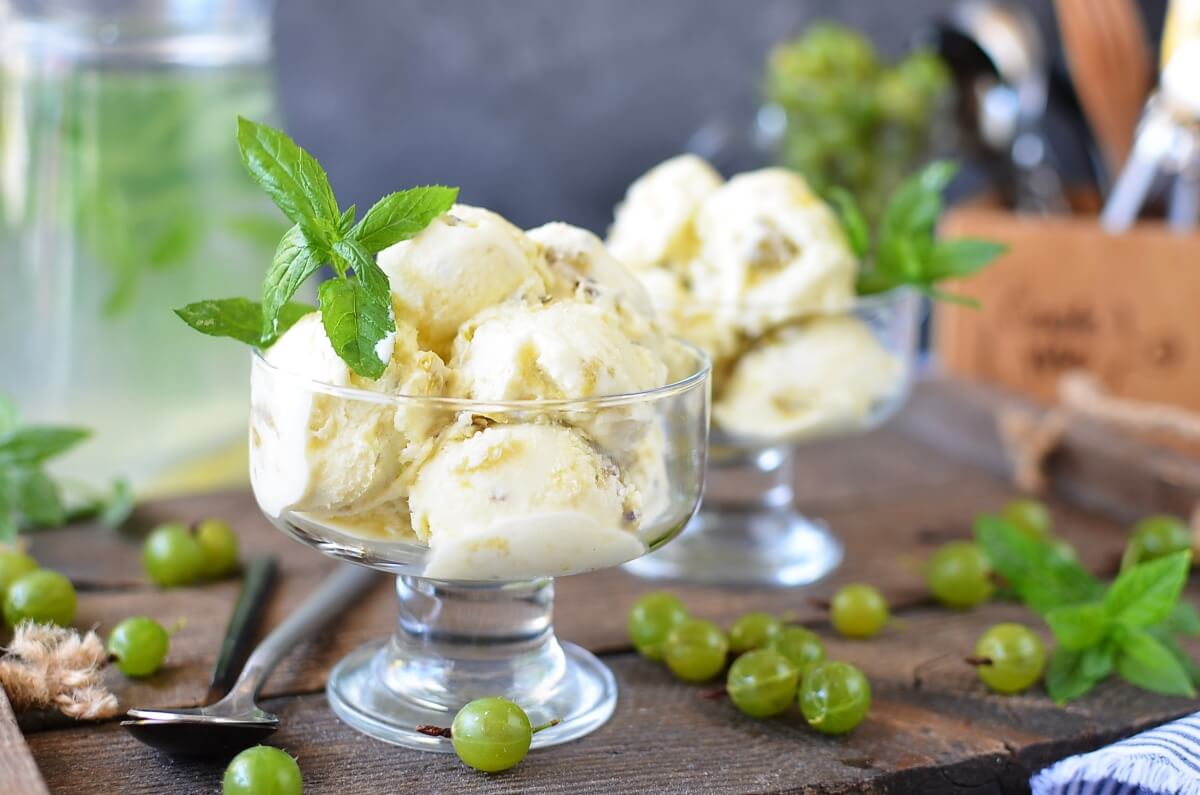 You absolutely cannot come to St. Croix without trying gooseberry ice cream, and the absolute best place to go is Armstrong’s Homemade Ice Cream. The company goes all the way back to 1900 and uses the same original Danish recipe. One of the most popular flavors at the shop is its gooseberry ice cream that is made with the fruit that’s boiled with sugar into a “stew,” which in itself is enjoyed as a treat. The “stew” is then incorporated into ice cream, creating a delightful treat. 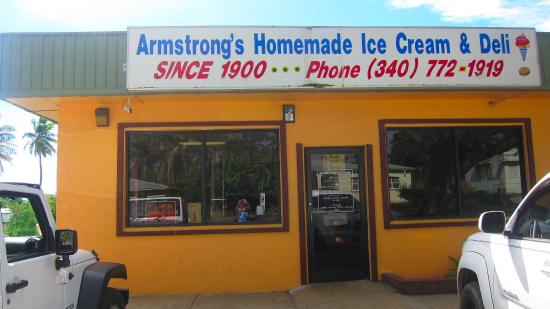 Fraco, which is pronounced “fray-ko” is a delicious snow cone-like treat that perfect for beating the heat. Crushed ice is topped with syrup that comes in flavors like banana, tamarind, almond, coconut, and passion fruit. If you’re in downtown Christiansted, make sure to try fraco from Ms. Charlene’s stall. 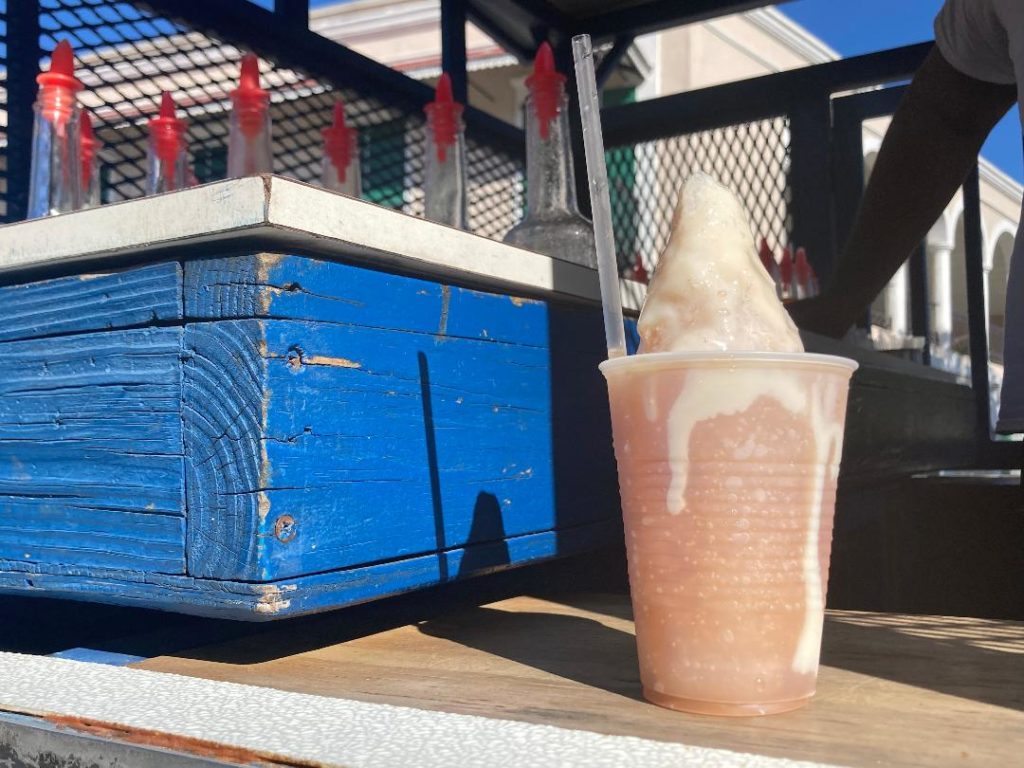 Johnny Cake is a traditional fried bread that is an island staple for a reason. It was originally called “journey cake” because people would consume it on their way to work. As time passed, it became known as “Johnny Cake” but it hasn’t changed at all. Light and fluffy on the inside and crunchy on the outside, the unleavened bread is fried until it is golden and delicious. It goes well with fried or roasted chicken. 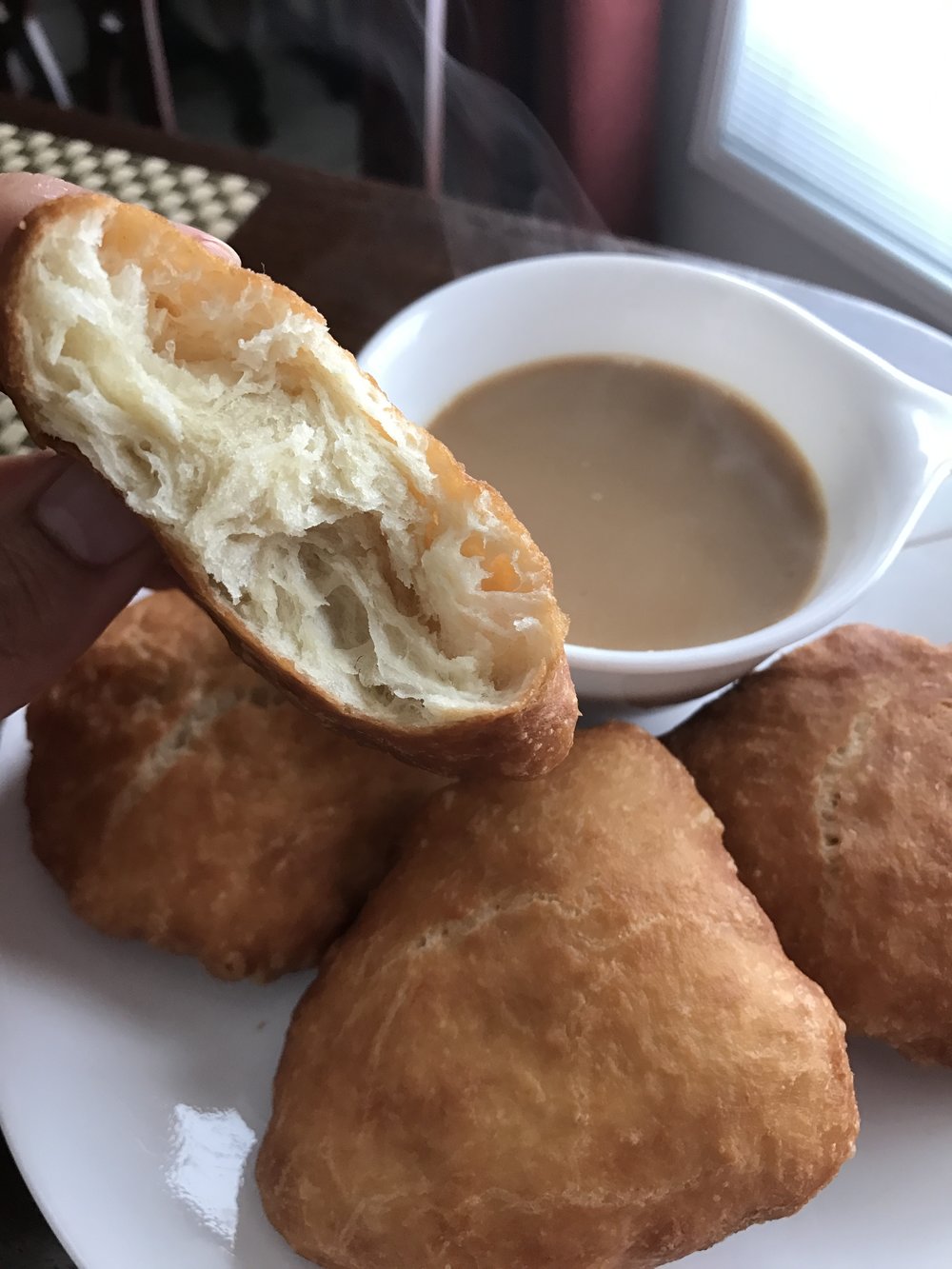 Paté is similar to an empanada, which is made up of a crispy and crunchy pastry crust. The paté is stuffed with saltfish, spiced beef, chicken, veggies, lobster, or conch. It is often served alongside fresh local juice made of passion fruit or tamarind. Rosa’s Booth is a great place to try some paté. 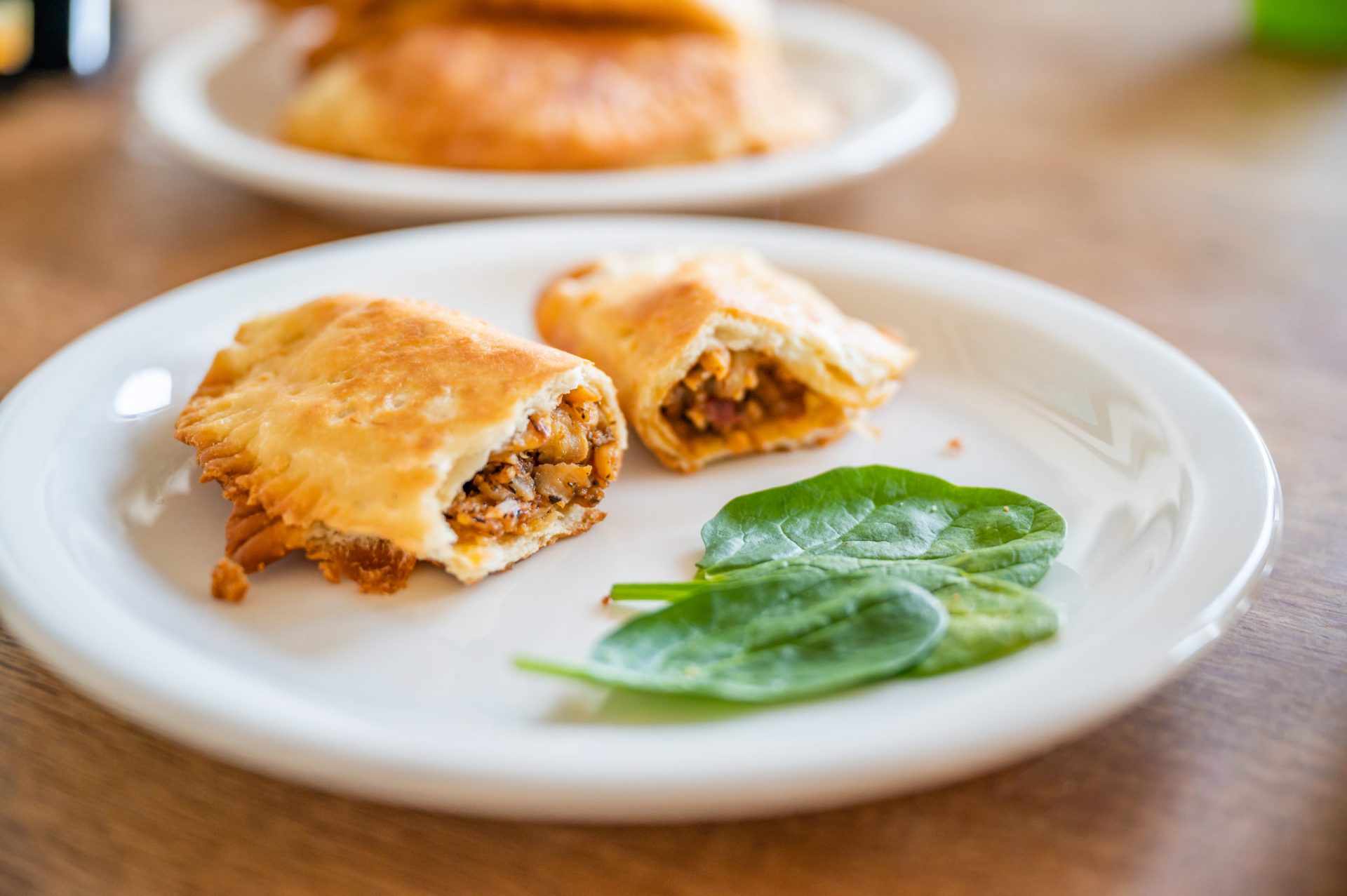 Pot Fish and Fungi is the unofficial dish of the U.S. Virgin Islands and dates back to the days of slavery. Usually prepared with red snapper, the fish is fried until it is absolutely crispy and then cooked in a tomato gravy. Fungi, pronounced foon-ji, has a texture similar to polenta and is made of cornmeal, okra, butter, and salt. The two complement one another to create a perfectly balanced dish. 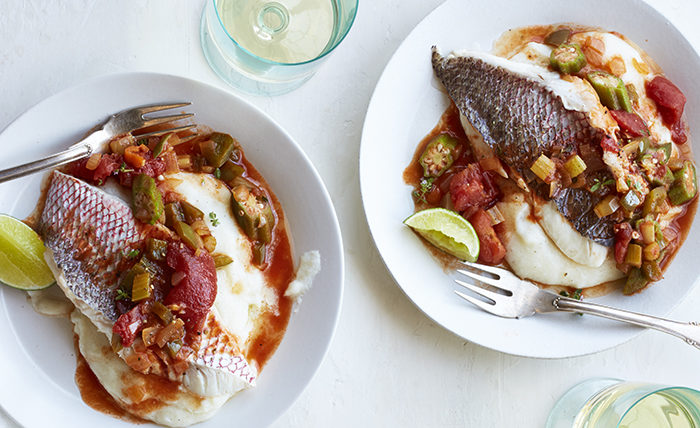 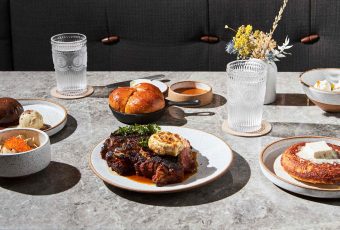 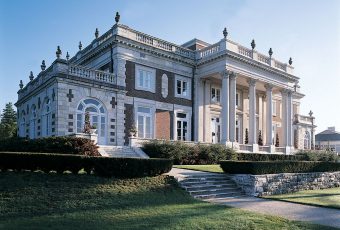 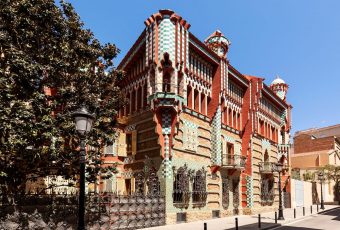 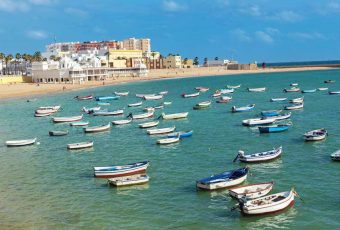 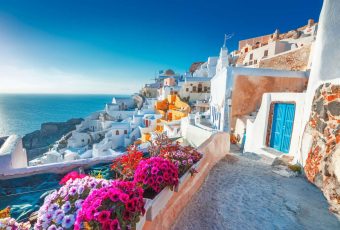